Mr. Pégulu holds a Master of Science degree in Electronics and Telecommunications from Institut National Polytechnique of Grenoble, France and is a graduate of the Executive MBA program of ESCP Europe. 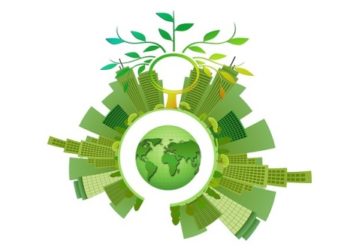 Bolstered by IoT innovations, sensing and quickly responding to environmental shifts enables us to maintain the health of our planet.

PodChats for FutureIoT: Changing the future of global supply chains

Blockchain is a priority for IoT enterprises in 2023