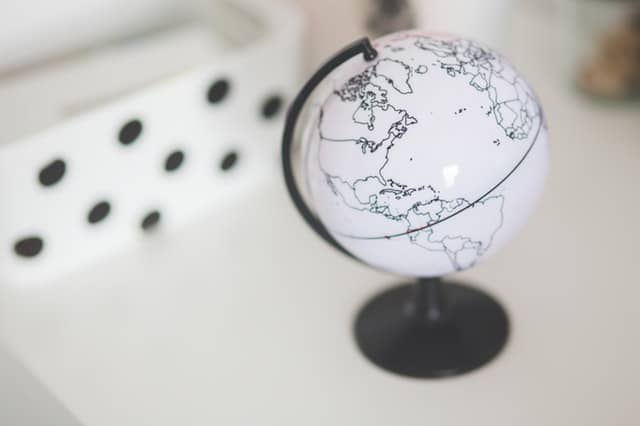 PHOTO by Kaboompics .com from Pexels

The Asia-Pacific region (excluding Japan) is projected to be the global leader in internet of things (IoT) spending in 2019, with around 36.9 percent of worldwide spending, the latest IDC Worldwide Semiannual Internet of Things Spending Guide revealed.

"Internet of Things across Asia Pacific (excluding Japan) continues to grow steadily as government, municipalities, and enterprises move from proof of concept and tests to live deployments as part of a strategy to enhance productivity and efficiency, build Smart City infrastructures, capitalize on new technologies, and embrace digital transformation," said Hugh Ujhazy, Associate Vice President for IoT and Telecommunications at IDC Asia Pacific.

However, he said the region is still in the early stages of IoT adoption and ecosystem development, with industrial IoT, telematics, retail, smart grids, smart buildings, and smart homes leading the way in terms of use cases.

“But with the impending advent of 5G and low-Earth-orbit satellites, we are moving closer to the reality of pervasive broadband IoT connectivity," Ujhazy added.

IoT services is the largest technology category in 2018 with $83.5 billion going toward traditional IT and installation services as well as non-traditional device and operational services.

Hardware spending is close behind at $78.4 billion led by more than $65.7 billion in module/sensor purchases. IoT software spending total $43.3 billion in 2018 and will see the fastest growth over the five-year forecast period (2017-22) with a compound annual growth rate (CAGR) of 15.8 percent, IDC said.

Services spending will also grow faster than overall IoT spending with a (CAGR) of 13.3 percent.

“The per capita IoT spending among the APEJ countries is quite varied, it is primarily related to the demographics, broadband penetration, coverage and capacity of the nation’s infrastructure, including telecommunications, modernity of commercial buildings, firm demographics, highways, and electricity/gas/water distribution,” said Ashutosh Bisht, Senior Research Manager in IDC.

Bisht added that the key drivers of IoT penetration will include the “proliferation of cloud-based back-end services for data acquisition and analytics, and 5G fixed wireless deployments that are expected in Australia, New Zealand, and Philippines before 2020.”

“IoT spending among manufacturers will be largely focused on solutions that support manufacturing operations and production asset management. In utilities, more than half of IoT spending will go toward smart grid(electricity), followed by smart grid(gas). The industries that will see the fastest compound annual growth rates (CAGR) over the five-year forecast period are Telecommunications (16.6 percent), Construction (15.9 percent), and Healthcare (15.6 percent),” IDC said.

The IDC Worldwide Semiannual Internet of Things Spending Guide   forecasts IoT spending for 14 technologies across 20 vertical industries in nine regions and 53 countries through 100 use cases.