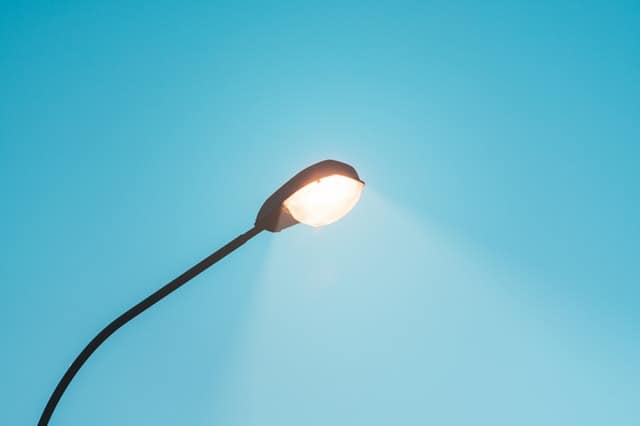 PHOTO by Vitaly Vlasov from Pexels

Now installed in Chinatown and on Kalakaua Avenue along Waikiki Beach, the smart street lighting kiosks were turned over to Honolulu Mayor Kirk Caldwell during a demonstration at the 87th Annual Meeting of the United States Conference of Mayors in Honolulu in June.

Smart lighting is a component of ST Engineering's WISX internet of Things (IoT) platform that aims to help cities manage multiple services such as utilities, waste management, and environmental monitoring.

Tom Vecchiolla, President and CEO, ST Engineering North America, said in a news release that the kiosks are much more than a lighting system.

“They are modular and scalable integration platforms that allow cities to roll-out various services for environmental observation and management, public safety, and community engagement for its residents,” he said.

Caldwell affirmed that the ability to share information is one of the most critical functions of a city.

“Resiliency is where the environment meets the economy, and by sharing information more effectively with O‘ahu residents and visitors, we can bounce back from unexpected events more quickly and efficiently," he said.

Street lighting programs today and over the next several years, will focus on replacing conventional lamps with LED lamps, according to a report by ABI Research.

The research firm forecasts that annual revenue from smart street lighting will grow at compound annual growth rate (CAGR) of 31% to reach US$1.7 billion in 2026. Central management systems are also projected connect to over two-thirds of all new LED street light installations.

Smart city initiatives in the Asia-Pacific are also looking up. A separate report by research firm IDC that in Asia-Pacific excluding Japan (APEJ), smart cities spending will reach $35.4 billion by 2019, an increase of 16.8% over the 2018 forecast.

The combined spending from smart cities programs from Singapore, Beijing, Shanghai, and Seoul alone are expected to hit over $4 billion this year.

ST Engineering has reported that its CitySense suite of smart city offerings has implemented 500 projects in more than 70 cities across the US, Europe, the Middle East and Asia and was recently awarded a contract in the state of Georgia in the US to provide a smart city platform to remotely control and monitor 50,000 smart street lights.