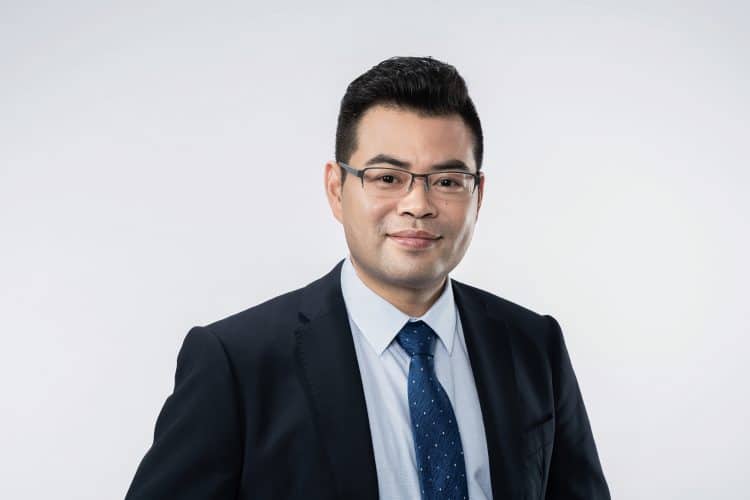 Chinese smartphone maker Oppo has announced on Monday (January 14)  that it is setting up a new mobile services division to build an intelligent hardware network and drive future development of smart devices.

The goal, it said in a corporate blog post, is to create internet of things (IoT)  products and open platforms for users.

The company also announced the appointment of OPPO Vice President Liu Bo as Vice President of the Emerging Mobile Terminal Division. He will be reporting directly to CEO Chenming Yong Hui.

According to Oppo, the move is a key strategy of the company in the 5G era and it vows to increase R&D investment and deepen the integration strategy of hardware, software and Internet services.

"In the 5G+ era, mobile phones will remain the core of the Internet of Everything. Emerging mobile terminals will form a multi-entry intelligent hardware network with mobile phones, bringing users a cross-scenario convergence experience,"' Liu Bo said in a statement.

Specifically, the new division will take the lead in targeting smartwatches and smart headsets, focusing on sports health scenarios and integrating company capabilities and resources to create the next entry-level product.

It said part of the plan is to build an open IoT platform to accelerate the development of AI+IoT technology, provide an open IoT access protocol, and work with software capabilities, including Breeno Assistants to empower partners and developers.

“Together, we will create IoT eco products, content and services. At the same time, OPPO will launch a new sub-brand "Zhimei Heart", providing users with Zhimei technology life solutions through self-research, cooperative research and development, and selection of products,” the company announced.

Oppor launched the Breeno digital assistant at the 2018 OPPO Developer Conference in Beijing last December, where it also announced an investment of 1 billion yuan (approximately $147.9 million ) to enable developers and global partners to build an intelligent ecosystem.

Liu Chang, vice president of OPPO and dean of the institute, said at the press conference that “with the deep integration of 5G and artificial intelligence (AI), cloud computing, virtual reality (AR) and other technologies, new portals, new connections and new services will be the next three trends."

“In the future, a variety of devices will realize true interconnection and form a device network,” he added.