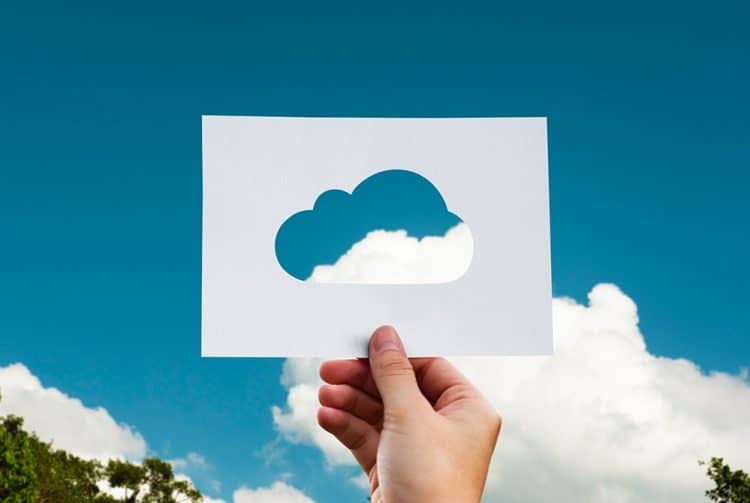 “It is critical for enterprise organizations to have an edge strategy to unify, edge to cloud connectivity, to rapidly build IoT applications, and to provide real-time analytics closer to where the data is generated,” said, Ashish Nadkarni, Group Vice President, Infrastructure Systems, Platforms and Technologies, IDC.

However, the current IoT model in which the massive amounts of data on edge devices is sent back to a centralized cloud for processing has severely limited the ability of customers to make real-time decisions from intelligence gained at the edge.

Deriving value from massive amount of data is also rife with latency issues, lack of scalability, lack of autonomy, and compliance and privacy issues.

Xi IoT is part of Nutanix’s Xi Cloud Services, which bring together the ability to blur the lines between clouds.

Founded in 2009 and headquartered in San Jose, California, the company said it will focus on the manufacturing, retail, oil and gas, healthcare, and smart cities markets at launch and is available today in the East and West availability zones in the United States.