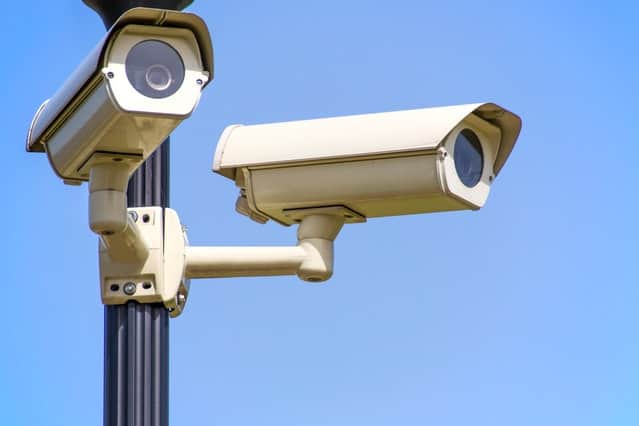 PHOTO by PhotoMIX Ltd. from Pexels

In a year’s time, Gurugram City in India will have CCTV surveillance and traffic management systems installed in selected locations across 115 sectors, including the industrial town of Manesar.

The project is part of an integrated video surveillance system that would perform traffic enforcement and general surveillance in the city.

The system will utilize the dedicated Optical Fiber Backbone currently being laid out by the Guwahati Metropolitan Development Authority (GMDA).

The video surveillance system will help in enforcing traffic discipline through the use of AI-based analytics software such as Automatic Number Plate Recognition (ANPR) and Red Light Violation Detection (RLVD), according to NECTI.

“The system will monitor traffic junctions and other sensitive areas to identify traffic offenders and issue alarms. Subsequent e-challans (electronic fines) can be issued to offenders who are captured flouting traffic rules with the help of these systems,” it added.

Gurugram is located just 30 kilometers southwest of New Delhi in northern India and is known as a financial and technology hub.

In November 2018, the National Association of Software and Services Companies (Nasscom), the premier trade body and the chamber of commerce of the IT-BPM industries in India, has launched a center of excellence for the Internet of Things (CoE-IoT) in Gurugram in partnership with the state government of Haryana.

The center is expected to provide one of the largest innovation platforms for enabling IoT applications.

GMDA disclosed in a media statement that the current population of Gurugram is estimated to be close to 2.5 million and is expected to grow rapidly over the next few years.

“We are hopeful that the successful implementation of this project will propel Gurugram into an attractive city to live, work and visit," it said.