Consumers will pay more if connected devices could protect their privacy 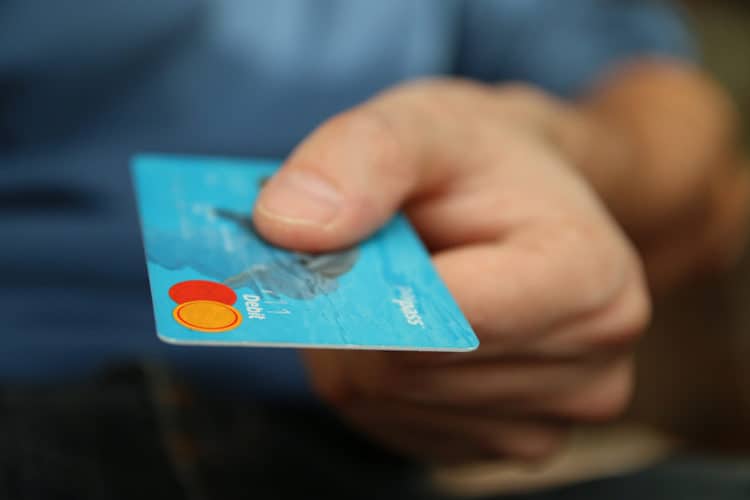 PHOTO by Pixabay from Pexels.com

Consumers are more likely to choose a product or do business with a company that had a strong reputation for data security and privacy and would support a “seal” or “stamp of approval” for Internet-connected devices.

These were among the findings of an online survey conducted by Atomik Research in the past 30 days for Canadian handset maker BlackBerry.

The poll revealed that 80 percent of respondents in the United States, United Kingdom, and Canada do not trust their current Internet-connected devices to secure their data and privacy.

More than half of these respondents (58 percent) said they would be willing to pay more for Internet-connected products such as Alexa-speakers, home security products, wearables, and more if they know their data is protected.

“This survey shows there is a real opportunity for companies to differentiate their products by providing a higher level of security and data privacy,” said Mark Wilson, Chief Marketing Officer at BlackBerry.

“Similar to the rise in demand for organic food and sustainable goods, we believe that educated consumers – many of whom have been victims of cyberattacks and uninvited use of personal data – will help drive the private and public sectors to align on a safety and security standard,” he added.

In the area of connected cars, BlackBerry said the majority of poll respondents also stated that they would pay more to know their vehicle used the highest safety and security software.

When asked which voice assistant they would trust the most in a car, Google (25 percent) was chosen the most, followed by Apple’s Siri (19 percent), Amazon’s Alexa (16 percent), Microsoft’s Cortana (5 percent) and IBM’s Watson (3 percent).

In addition, more than one-third (36 percent) of those surveyed admitted to not knowing what security certifications to look for when purchasing an Internet-connected device.

In 2018, the state of California enacted the first cybersecurity law on the Internet of Things (IoT) in the US. The law provides that connected devices should have built-in security features designed to protect against unauthorized access by January 2020.

The UK, for its part, released the world's first IoT Code of Practice that is expected to guide manufacturers secure internet-connected devices, including home alarm systems, refrigerators, and toys.

In Asia, the Bangkok Post reported in November that IoT regulations may be out this year.