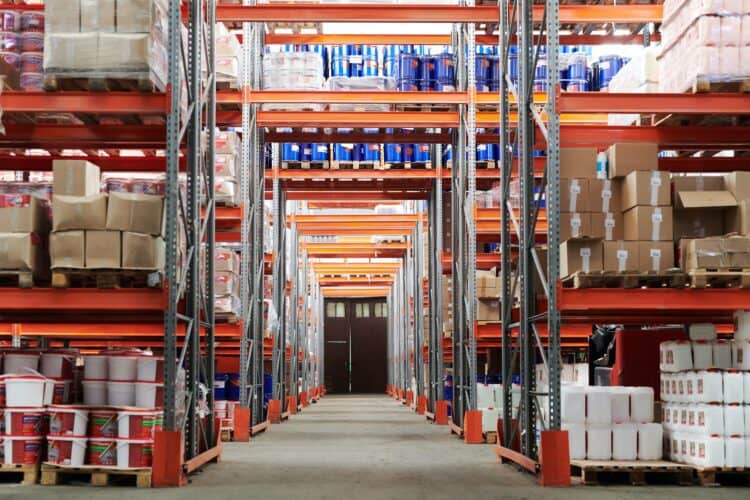 Over the years, businesses in the Asia Pacific region have experienced a tremendous shift in the adoption of processes and systems, especially in locales where staffing is a challenge. Businesses have adopted automated solutions, robotics, and cloud-based applications to help optimise warehouse space and streamline operations.

One such recent innovation is the Automated Storage and Retrieval Systems (ASRS), which has seen accelerated by pandemic-mandated measures such as social distancing, border closures, and remote work.

Seeing the opportunity, cube storage automation company, AutoStore opened its office in Singapore to address the market opportunities in Southeast Asia. It also has operations in Japan and South Korea.

“We have already witnessed the rising demand for automated warehouse solutions in Asia Pacific. With Southeast Asia being one of AutoStore's core markets in Asia Pacific, it makes perfect sense to expand from Singapore with a team of capable people. I am confident that Clement will add value to AutoStore, and be the anchor for our expanding team," said Philipp Schitter, vice president of business of development for APAC at AutoStore.

AutoStore will vie for the business with competitors Kardex, Vallen, Muratec and Hai Robotics to name a few.

According to Mordor Intelligence, many of the food and beverage industry companies have recognized the advantages provided by the ASRS systems and have increased their focus towards market adoption.

In Australia Cadbury Schweppes upgraded its national distribution centre in Melbourne. The upgrade resulted in a 20% productivity improvement to its warehouse's automated storage and retrieval system while maintaining full distribution capability. It involved refurbishing and upgrading four ASRS cranes and modernising the distribution centre's conveyor and sortation system.

With Japan’s adoption of lean manufacturing concepts in intralogistics, the close-knitted structure allowed the nation to adopt AS/RS systems at every level, economic and efficient.

Indonesia has recorded increased robotic usage for industrial work. Since Japan is both its supplier and consumer, Indonesia is expected to benefit from the trade with Japan. Thus, increasing the demand for automation in the region.