AI, IoT account for over 50% of Indian patent applications in US 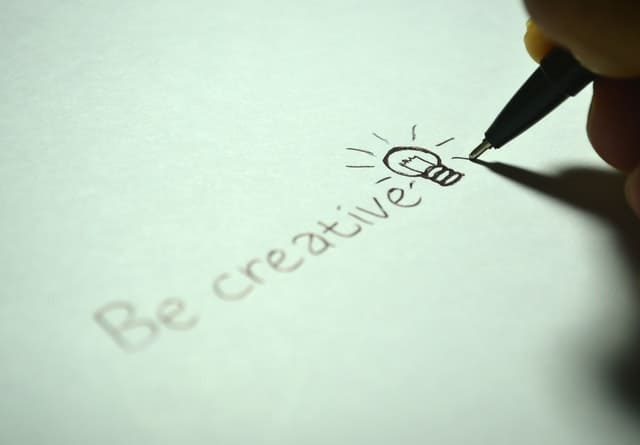 More than 50% of patent applications of Indian companies in the United States are in the area of emerging technologies like artificial intelligence (AI), cybersecurity, internet of things (IoT) and cloud computing.

The National Association of Software and Services Companies (NASSCOM), the premier trade body and the chamber of commerce of the IT-BPM industries in India, revealed this in a report released on April 26, 2019.

The report, “Emerging Technologies: Leading the next wave of IP Creation for India,” noted that in the four years from 2015 to 2018, Indian companies filed over 4,600 patents in the United States, the majority of which (64.8%) are technology patents.

The report also revealed that AI leads the emerging technologies patent race both in terms of a total number of patents. From 2015 to 2018, some 330 AI patents were filed in the US by Indian firms. It was followed by patents filed in cybersecurity (193), IoT (107) and cloud computing (88).

Indian startups are also catching up. During the same period, they have filed nearly 200 patents in the US, the majority of which focused on emerging technology areas including image processing, AI, cybersecurity, vehicle technology, and IoT.

NASSCOM, which has over 2,100 member companies including both Indian and multinational organizations that have a presence in India, believes that India is on course to become one of the leading hubs for innovation, research, and development. Hence, the need to assess the intellectual property industry.

NASSCOM President Debjani Ghosh said the report is the first in a series to understand how Indian technology companies are creating IP assets in its largest market.

“As a country, India can further strengthen its potential as an innovation hub through more investments in research and strategic collaborations. We are confident that we will usher in a new wave of innovation and intelligence in the country,” she said in a media statement.

In compiling the report, the organization said the study focused on patents filed by companies domiciled in India. It noted that the average patent granting time in the US is 22 months, and nearly 40% of the tech patents filed during 2015- 2018 period had been granted as of February 2019.

In the field of IoT, samples of patent applications cited in the report include research related to the concept of configuring IoT devices; a secure, vault-grade electronic key based locking device; a host of wearable electronic communication devices; and data analysis solutions for intelligent businesses.

This bodes well for an industry that is on the path to achieving 5 billion connected IoT ecosystem where “everything that can connect, will be connected.”

In November 2018, NASSCOM itself opened a center of excellence for IoT in Gurugram, a city located southwest of New Delhi.

It said during the launch that it will “work with industries and the government towards accelerating innovation, enabling industry-oriented research, promoting the adoption of data-driven decision-making by enterprises, and enabling appropriate skills and talent development.”

A growing world of patents

NASSCOM said the majority of the patents are first filed in India because a resident in India is not allowed to apply for a grant of patent outside India.

However, the Patent Cooperation Treaty (PCT) allows an inventor to seek patent protection for an invention simultaneously in each of a large number of countries by filing an "international" patent application. And India is one of the contracting countries of PCT, according to the report.

In March 2019, the World Intellectual Property Organization (WIPO) published a report saying that Asia-based innovators filed more than half of all international patent applications via WIPO for the first time in 2018 on significant growth from China, India, and the Republic of Korea.

In WIPO’s report, companies from India filed an estimated 2,013 patent applications compared to 1,583 in 2017.