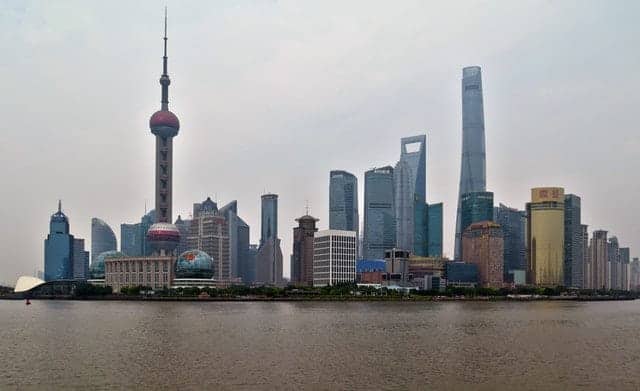 In a news release, the company said the showcase is a result of an all-around preparation for end-to-end 5G commercial use.

Outside the exhibition hall, ZTE brought out experiences such as 8K VR live broadcast and 16 channels of HD video.

Headquartered in Shenzhen, China, ZTE provides integrated end-to-end innovations to over 160 countries around the world to enable increased connectivity and productivity.

ZTE said that the goal is to build a "supreme simple network." Hence, its Ultra-band Radio (UBR), for example, integrates three mainstream frequency bands: 900 M, 1800 M, and 2100 M, so that the number of site equipment is reduced by two-thirds.

To integrate the network architecture into a simple one, ZTE said it had launched an ultra-large-capacity all-standard IT BBU platform, supporting multi-mode network integration and long-term evolution with the simplest baseband.

"In addition, a simplified and flexible transport network is built. The network layers are simplified with the highly integrated all-in-one product. The traditional protocol architecture is simplified from six layers to four layers so that the service provisioning is quickly implemented," it added.

Meanwhile, it said that the series of AI Engine it developed had been applied in the full 5G scenarios to achieve zero touch, fast fault location, and network self-optimization, as well as enable the AI-based autonomous-evolving wireless network.