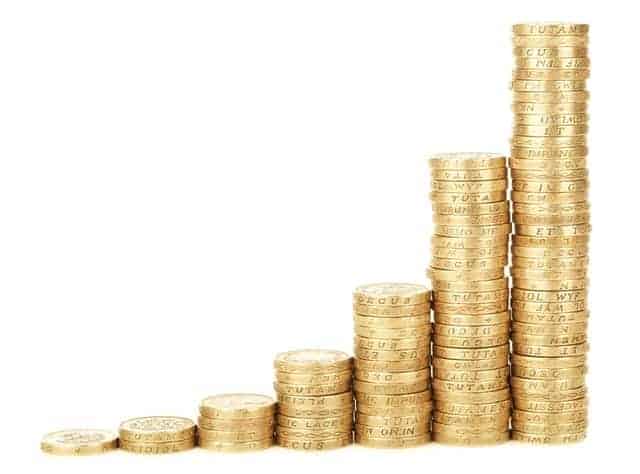 Chinese smartphone maker Xiaomi reported a high-speed surge in revenue from its Internet of Things (IoT) and lifestyle products segment in 2018.

The Hong Kong-listed firm, which sells smartphones and smart hardware connected by an IoT platform, disclosed in its audited consolidated results for the year ended December 31, 2018 that IoT revenue climbed to RMB43.8 billion, or an 86.9 percent year-over-year growth.

Meanwhile, the number of connected IoT devices (excluding smartphones and laptops) on Xiaomi’s IoT platform reached approximately 150.9 million units by year end, a quarter-over-quarter increase of 14.7 percent and a year-on-year increase of 193.2 percent.

Smartphones have been Xiaomi’s core business and in FY2018, the smartphones segment recorded revenue of approximately RMB113.8 billion, up 41.3 percent year-over-year, which it said was mainly driven by notable growth in both smartphone sales volume and the average selling price.

This despite the 4.1 percent year-on-year decline of shipments in the global smartphone market, according to IDC Consulting (Beijing) Ltd.

In January this year,  Xiaomi Founder, Chairman and CEO Lei Jun announced at a company party that it will invest RMB 100 billion (approximately $1.457 billion) in artificial intelligence and the internet of things (AIoT) in the next five years and that smartphones plus AIoT will form this dual strategy.

“In 2019, we officially launched the “smartphone + AIoT” dual-engine strategy. With the upcoming 5G deployment, we believe there will be more opportunities available for AIoT in the future,” the company confirmed in its earnings release.

“A strong growth across all business segments in 2018 reinforces our confidence in the business and we are positive that we are able to reach our full potential in 2019,” it added.

As of December 31, 2018, Xioami’s AI assistant (“小爱同学”) had more than 38.8 million monthly active users, making it one of the most used AI voice interactive platforms in mainland China, the company said.

Xiaomi said it will further encourage increasingly more third-parties to join this open IoT platform and will continue to enrich the AIoT platforms by connecting more devices, providing more use cases.

Overall, the company recorded a strong revenue of approximately RMB174.9 billion, representing a year-on-year increase of 52.6 percent, among which international revenue grew 118.1 percent  year-on-year to RMB 70.0 billion, accounting for 40 percent of its total revenue.