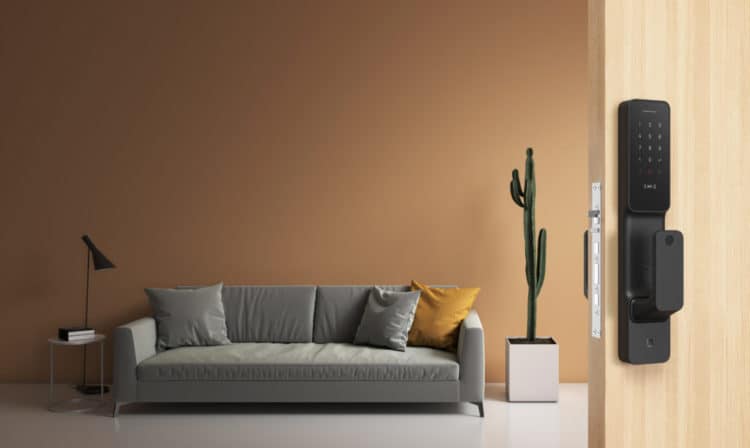 These are among the smart connected devices that Chinese handset maker Xiaomi unveiled in Beijing on July 11 to beef up its line of internet of things (IoT) products for the home.

The Hong Kong-listed firm said that as of March 31 this year, the number of its IoT connected devices has exceeded 171 million units (excluding smartphones and laptops) with a 70% year-on-year increase.

In the first quarter of the year, Xiaomi also reported a 56.5% jump in IoT, lifestyle products revenue, which it attributes to ‘Smartphone + AIoT’ strategy with a RMB 100 billion (approximately) $1.5 billion war chest unveiled by Xiaomi Founder, Chairman and CEO Lei Jun early this year.

“Xiaomi believes the era of smart home living is here and the goal is to become one of the leading brands in smart appliances through integrating AI, big data, and cloud computing so that everyone can enjoy high-quality smart products at accessible prices,” the company said in a news release on July 11.

The latest additions to its smart products portfolio include the Mi Smart Band 4, which allows users to view fitness stats, messages, and notifications and now supports offline payments via AliPay; and the Mi Smart Door Lock, which will enable users to use their Mi Smart Band 4 (NFC version) as a key.

There’s also the Mi Smart Combo Wash Dryer Pro, which can use voice control to activate or stop a washing cycle with XiaoAi AI assistant and notifies users when laundry is ready; and the Mi Smart Kitchen Exhaust Hood and Stove Top Set which supports remote and voice controls, where users can monitor stove status via smartphone app.

Meanwhile, the newly released Mi AI Translator is a new type of pocket-sized learning device, which can check words from the pre-installed Oxford and Collins dictionary, as well as Chinese dictionaries, study English word lists, and learn to say words with correct English pronunciation. Xiaomi claims that it can also support real-time translation between 34 languages.

The other IoT products introduced are the Mi Rollerball Pen, and the Mi Ninebot Dynamic, a pair of e-skate type hover shoes that weighs only 2.6kg per shoe. Xiaomi has also partnered with LINE FRIENDS to launch a special limited edition of the Mi Luggage 20.

Related:  Smart parking market to grow by US$5.22 billion by 2024
Tags: Internet of ThingsIoTsmart devicessmart homesTechnologyXiaomi