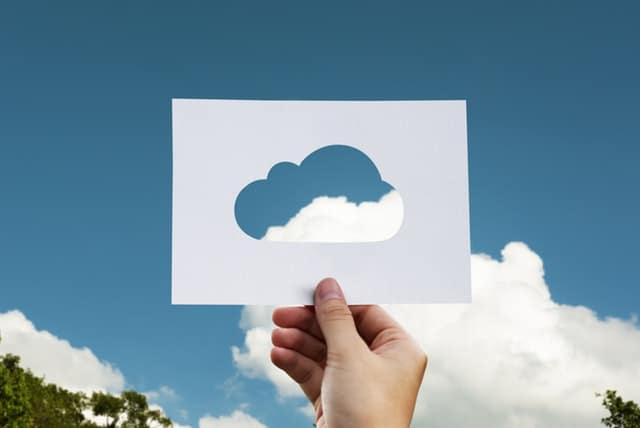 Tuya, an artificial intelligence (AI) and internet of things (IoT) company with headquarters in California and China, has partnered with Microsoft to deliver smart home and office products on Microsoft's cloud computing platform Azure.

The partnership agreement was announced at the recently concluded Computex 2019 in Taiwan.

The partnership will provide Tuya access to Azure's 5 million enterprise customers, who will benefit from Tuya's AI + IoT platform which now powers lighting, appliances, and environmental and surveillance equipment.

In exchange, Tuya said its more than 93,000 customers will have more cloud options.

As of the end of October 2018, Tuya Smart has connected more than 100 million smart products in the market, creating a completely neutral "AI+IoT" model.

Alex Yang, co-founder and COO of Tuya Inc., said Azure's capability in providing storage, backup, and recovery is a great benefit for any smart device that Tuya powers.

Tuya has showcased its smart home products powered by its AI + IoT platform, including cameras, lights, a pet feeder, and humidifier, at Computex.

Since January 2015, Tuya has raised a total of $200 million in three rounds, the latest of which was in July 2018 from a Series C round from investors which include Australia's sovereign wealth fund Future Fund, NEA, CICC Silicon Valley Fund, China Broadband Capital, Quadrille Capital, and C.M. Capital.

Tuya said in a news release on its website that it would use the fresh capital to "further its journey in piloting the smart manufacturing in China."

The company has been developing Tuya Smart, its own IoT OS developer's platform since 2014.