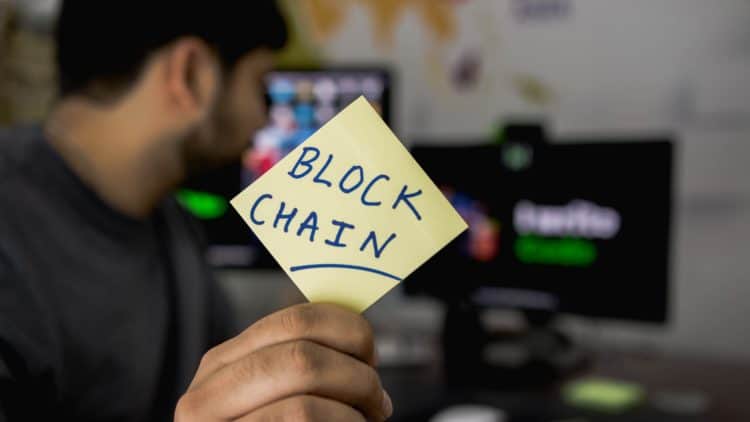 PHOTO by Hitesh Choudhary on Unsplash

The open-source project that started a blockchain platform for the internet of things (IoT) in 2017 has launched its Mainnet in April 2019, moving closer to its vision of enabling physical and virtual "things" to exchange information and value at a global scale.

Two years under development, the Mainnet is expected to transform IoTeX from a theoretical experiment to a real, tangible network, according to IoTeX Founder Raullen Chai.

Mainnets are networks where cryptocurrency transactions happen on a distributed ledger.

"Very soon, anyone will be able to spin up their own Layer 2 chains as effortlessly as spinning up a new instance on Cloud."

With the new Mainnet Alpha, existing proofs of concept in the supply chain, smart homes, and privacy-preserving smart contracts will be expanded and new use cases will arise, according to the company.

"IoTeX's next frontier is in Layer 2 chains, which will integrate with the Root Chain to expand the capabilities of IoTeX dApps," said Chai. "Our first Layer 2 chain, focused on privacy and trusted computing on edge devices, will contribute to new business models and really transform the industry."

Since its inception, IoTeX has partnered with enterprises, SMBs, and universities on research and development at the intersection of blockchain, IoT, and privacy.

The launch of the Mainnet was attended by over 50 delegates from more than 20 countries, including funds/VCs, enterprises, developer groups, and the media.

At the launch, they were rewarded in native IoTeX tokens, which have also been launched along with the Mainnet.

The company said on its website that  it strongly believe that crypto incentives as well as the community effort are the two key forces to propel innovations in IoT space.

IoTeX has had three funding rounds from 6 investors but the amount were undisclosed.