Tables turned: Consumers can now spy on their IoT devices 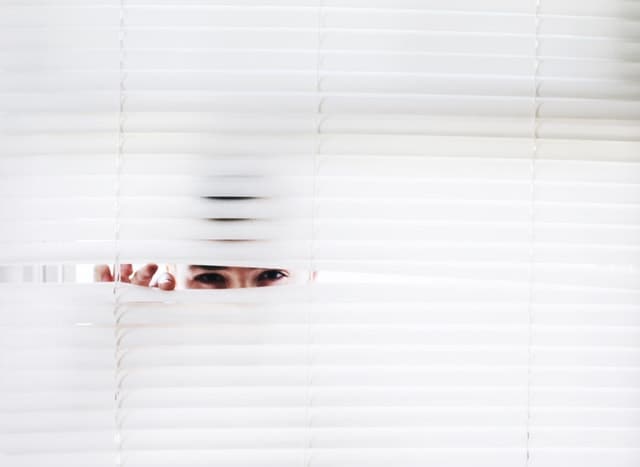 PHOTO by Noelle Otto from Pexels

We’ve been warned. Someone is watching over us at home, not just the pet — the smart TV, our refrigerator, our lights, our microwave oven, our kids’ toys, or anything that is connected to the Internet. The walls have ears — and yes, eyes.

But a new desktop tool is reversing this.

Researchers from Princeton University have built an open-source tool that lets consumers inspect IoT traffic in the home network right from the browser. Not just consumers but academic researchers as well.

“Let’s say you have a smart Geeni light bulb. Are you aware that it could be communicating with a Chinese company every 30 seconds even while you are not using the bulb?” the Princeton researchers wrote in a blog post.

“Many IoT devices are proprietary and close-source. This lack of transparency makes it difficult for consumers to decide whether to trust their devices’ security and privacy practices (or the lack thereof),” they added.

The Princeton IoT Inspector monitors network activities of all IoT devices connected to the home network.

But it does not collect sensitive information, including “network activities of phones, computers, or tablets; actual contents of communication; and any personally identifiable information, such as your home network’s IP address, the MAC addresses of your devices, your name and email,” according to Princeton.

Beyond its uses for the consumer, the IoT Inspector also collects  data that helps Princeton with IoT research, “specifically, measuring and mitigating the security, privacy, and performance problems of IoT devices.”

“Our goal is to measure and visualize these risks, both for research and for the user,” it said.

To a large extent,  these devices enrich the lives of many users, according to Princeton.

As tech giants Amazon, Google, Apple and many other tech companies race to bring more devices to consumers' homes, there is also an increasing advocacy toward making people aware of the security implications as well as studying the effects of the intersection of people and IoT.