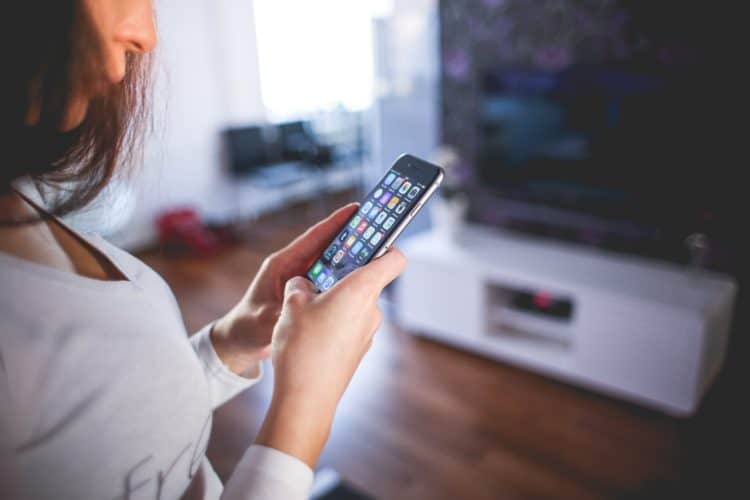 PHOTO by picjumbo.com from Pexels

The average home receives five attempted attacks per device per day via smart networks, and smart home security cameras equate to 47% of the most vulnerable devices, followed by smart hubs (15%) such as Google Home, Amazon Alexa.

These are among the findings of research conducted by SAM Seamless Networks’ Threat Assessment Lab.

According to the report, 40% of attacks aim to take complete control of the device while 30%  aim to reveal sensitive information or allow bypassing authentication.

The report also revealed that China and the United States are the top countries both for executing attacks and being targeted, followed by Brazil, Russia, and India.

“The target of attacks is no longer just enterprises,” said Sivan Rauscher, CEO and Co-Founder of SAM. “High profile hacks on home networks have positioned these at the forefront of cybercrime.”

“The upcoming regulation and government policies on IoT and connected devices bring further attention to the problem, but they are not enough,” she said.

Ruscher said there is an in-depth and continual investigation to understand where the vulnerabilities are coming from.

According to the report, routers are leveraged to access and “own” the home network while NAS (backup drives) are utilized as an access point as many use old software and seldom is firmware updated.

Meanwhile, “cameras are utilized as access points as many are based on the same generic model, with the same exploits which enable an attacker to access millions of devices.”

Founded in 2016 by former cyber specialists in the Israeli Army, including CEO Sivan Rauscher, CTO Eilon Lotem, and Vice Chairman Shmuel Chafets, the company has since raised a total of $16 million over two rounds in 2018.