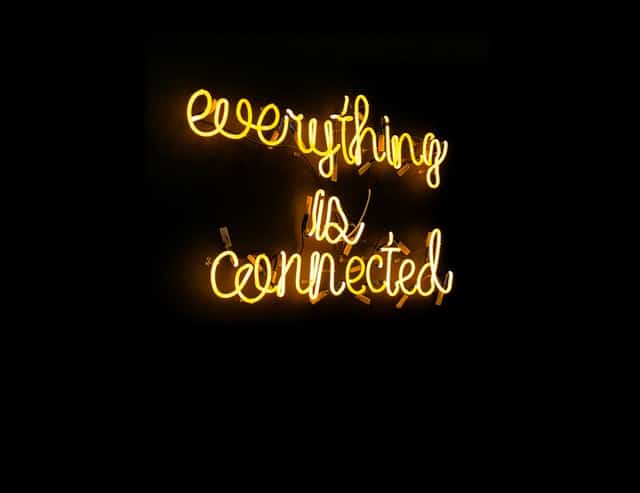 PHOTO by Daria Shevtsova from Pexels

More than half (53%) of Japanese who own connected devices agree that they are “creepy” ” in the way they collect data about people and their behaviors, and 66% believe that manufacturers should only produce connected devices that protect privacy and security.

The same number of consumers (66%) agree that retailers should ensure the connected devices they sell have good privacy and security standards.

These were among the findings of a survey conducted by IPSOS Mori on behalf of the Internet Society and Consumers International. Aside from Japan, the poll was conducted in the United States, Canada, Japan, Australia, France, and the United Kingdom.

In the US and the UK, the numbers are higher — 66% of Americans and 59% of Brits who own connected devices agree that they are “creepy” in the way they collect data about people and their behaviors.

However, despite these concerns, connected devices are everywhere, and many people are willing to be part of the Internet of Things (IoT) revolution — 69% of those surveyed said they own connected devices, such as smart meters, fitness monitors, connected toys, home assistants, or gaming consoles.

“The survey results underscore the need for IoT manufacturers to build their devices with security and privacy in mind,” said Internet Society President and CEO Andrew Sullivan, in a news release. “Security should not be an afterthought. It’s clear that manufacturers and retailers need to do more so that consumers can trust their IoT devices.”

Helena Leurent, Director General, Consumers International said that they want to see tangible action from manufacturers, retailers, and governments on this issue.

“It has to be a collective effort, not the responsibility of one group. We are exploring this conversation with progressive manufacturers. Together we are looking at the opportunity to create person-centered technology, that people not only enjoy using but feel safe and secure doing so,” she said.

In 2018, the Internet Society and Consumers International formed a working partnership aimed at creating a safer, more trusted Internet for everyone.

They released the results of the survey at Consumers International Summit 2019 in Lisbon, Portugal, a gathering of consumer organizations from around the globe working together with representatives from business, civil society, and governments.