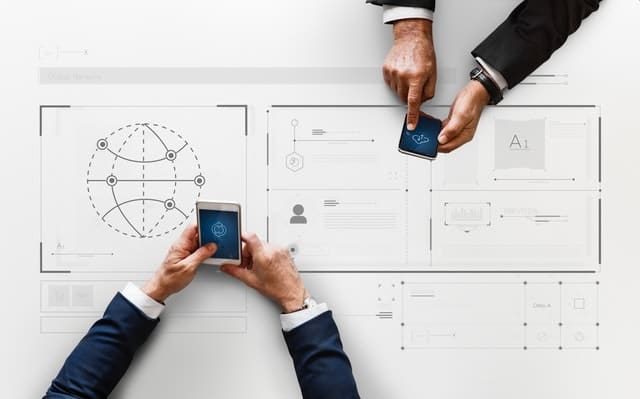 PHOTO by Rawpixel.com from Pexels

Together, the two specifications offer an ideal solution for microcontroller-based designs for IoT devices, according to NFC Forum.

NFC Forum explained that with TNEP, all NFC-enabled smartphones allowing their apps to read and write tags are capable of supporting TNEP using an app. These apps can establish a bidirectional NFC communication link to IoT devices without the need to implement the Logical Link Control Protocol (LLCP) for peer-to-peer communication (P2P).

“These apps are able to establish a bidirectional NFC communication link to IoT devices without the need to implement the Logical Link Control Protocol (LLCP) for peer-to-peer communication (P2P),” it added.

Bidirectional communication with IoT devices means NFC-enabled smartphones can read the actual state from the IoT device (e.g., the actual title of music played) and can change the configuration of the IoT device by write access (e.g., to adjust the volume or to switch to the next audio file).

“It can be used, for example, to configure an audio system, digital camera, lighting system, smart meter, or radiator valve. This protocol can also be used where P2P is not implemented, for example, on existing NFC readers that do not support P2P mode,” it added.

The first NFC Forum candidate specification to take advantage of this new TNEP definition is the updated version of CH 1.5.

NFC Forum said CH 1.5 can now use TNEP to allow an additionally negotiated handover for a connection between a reader/writer and NFC tag device providing users more control over how they gather and share their information between devices.

Both candidate specifications are available for industry review before they are validated and adopted, according to  NFC Forum.