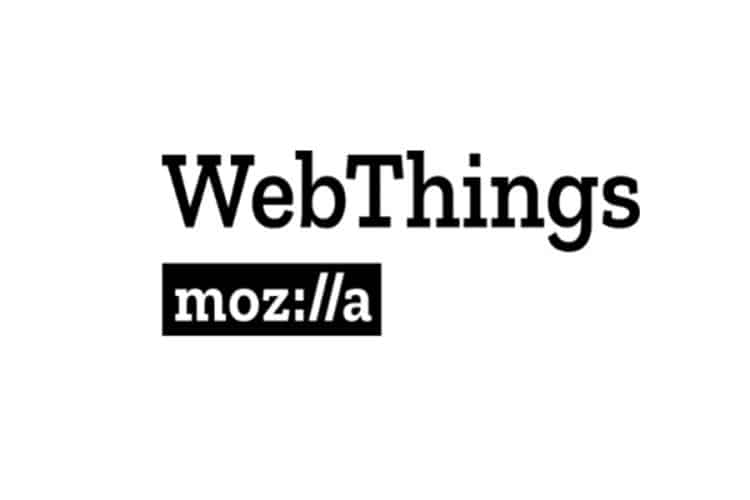 After two years in development, Mozilla's Project Things is exiting the experimental stage and will now be called WebThings, an open platform for monitoring and controlling devices over the web.

"We look forward to a future in which Mozilla WebThings software is installed on commercial products that can provide consumers with a trusted agent for their “smart connected home," wrote UK-based software engineer Ben Francis in the Mozilla blog.

Known for developing the Firefox browser and the Thunderbird email client, Mozilla, whose mission is to help keep the internet open, makes browsers, apps, code and tools that are not for profit.

Among the features of WebThings introduced in the blog post include logs, alarms, and network settings.

The new logs features allow users to privately log data from all smart home devices and visualize that data using interactive graphs, which can be viewed by the hour, day, or week, and a scroll bar lets users scroll back through time.

“This feature is still experimental, but viewing these logs will help you understand the kinds of data your smart home devices are collecting and think about how much of that data you are comfortable sharing with others via third party services,” Francis said.

WebThings Gateway 0.8 also provides a new alarms capability for devices like smoke alarms, carbon monoxide alarms or burglar alarms; and it is now possible to reconfigure the gateway’s network settings from the web interface.

Francis revealed that Mozilla is also working on a new OpenWrt-based build of WebThings Gateway, aimed at consumer wireless routers.

“This version of WebThings Gateway will be able to act as a wifi access point itself, rather than just connect to an existing wireless network as a client,” he said.

Since 2017, Mozilla has been warning consumers that smart connected things might pose some online risks and has since been publishing a gadget guide called “Privacy Not Included.”  The guide provides a framework for understanding the risk factors to consider before buying a connected device.

Mozilla’s WebThings documentation is on Github.