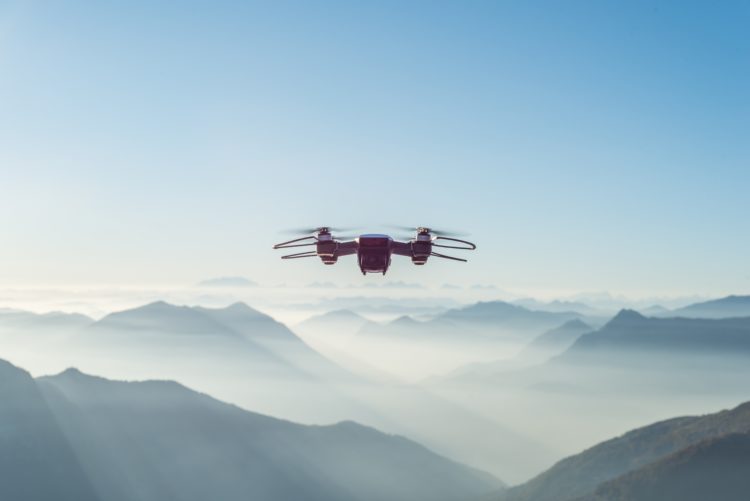 PHOTO by asoggetti on Unsplash

Food and beverage from the Seiyu retail chain will now be delivered to visitors in Sarushima, an uninhabited island in Tokyo Bay but popular with tourists.

The service will launch on July 4 and run for around three months, according to a company news release.

Its partner, Japanese e-commerce giant Rakuten, said it is going to be the first commercial drone delivery service to a remote island designed for general users in Japan.

Sarushima is the only uninhabited island in Tokyo Bay and is a popular sightseeing destination that receives 200,000 visitors yearly, according to Rakuten.

To avail of the drone service, visitors to Sarushima need to download the Rakuten Drone app so they can start placing orders for about 400 products on offer at the Seiyu LIVIN Yokosuka Store located on the shore of opposite the island.

The product list includes food such as fresh produce for barbecues, beverages and first-aid products.

“Deliveries will be made by Rakuten Drone delivery drones at designated times to a drone landing port built on Sarushima,” Rakuten said.

"With this service, we aim to offer customers an innovative, advanced shopping experience in which products they order will be delivered by drone. Based on this initiative, we will accelerate innovation so that more people can experience the convenience of drone delivery," said Koji Ando, ​​Managing Executive Officer of Rakuten, in a media statement.

Rakuten’s Drone service was launched in 2016 when demonstration experiments and trial services conducted were first conducted in cooperation with companies and local governments.

According to Rakuten,  the service delivered products using drones for about half a year in Minamisoma City, Fukushima Prefecture in 2017.

“In 2018 we conducted the first delivery experiment combining drones and UGVs (unmanned ground vehicles) in line with our near-future goal of creating unmanned delivery solutions in Japan and successful practical services,” it said.

“In the future, through Rakuten Seiyu Netsuper, which we jointly operate with Rakuten, we want to contribute to enriching the lives of more customers by delivering high-quality products at low prices to everyone, including those who have difficulty shopping at stores," he said.

In March this year, Rakuten has also partnered with Chinese retailer JD.com to develop unmanned delivery solutions in Japan.

Under the agreement, JD.com said the two companies will combine its expertise in developing drones and autonomous delivery robots with Rakuten’s drone delivery service operations.