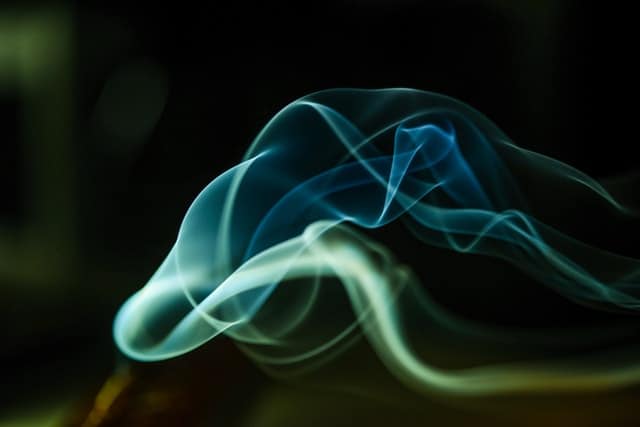 The company said the protocol, which pair devices and transfer data on encrypted and open channels using sound waves, requires no special hardware and works even when the internet, GPS, and cellular networks are unavailable.

The protocol can also be integrated with any application across various operating systems, including Windows, Android, and iOS, and is already embedded in leading sonic processors.

“We’re utilizing the existing element of sound to modernize machine-to-machine connectivity so that it enhances payment authentication and for the first time can also be used for indoor positioning,” explained Benny Saban, CEO of Sonarax. “Sound cannot fail or be compromised.”

Sonarax said it is working to implement the technology for novel indoor navigation functionality to be launched at a later date.