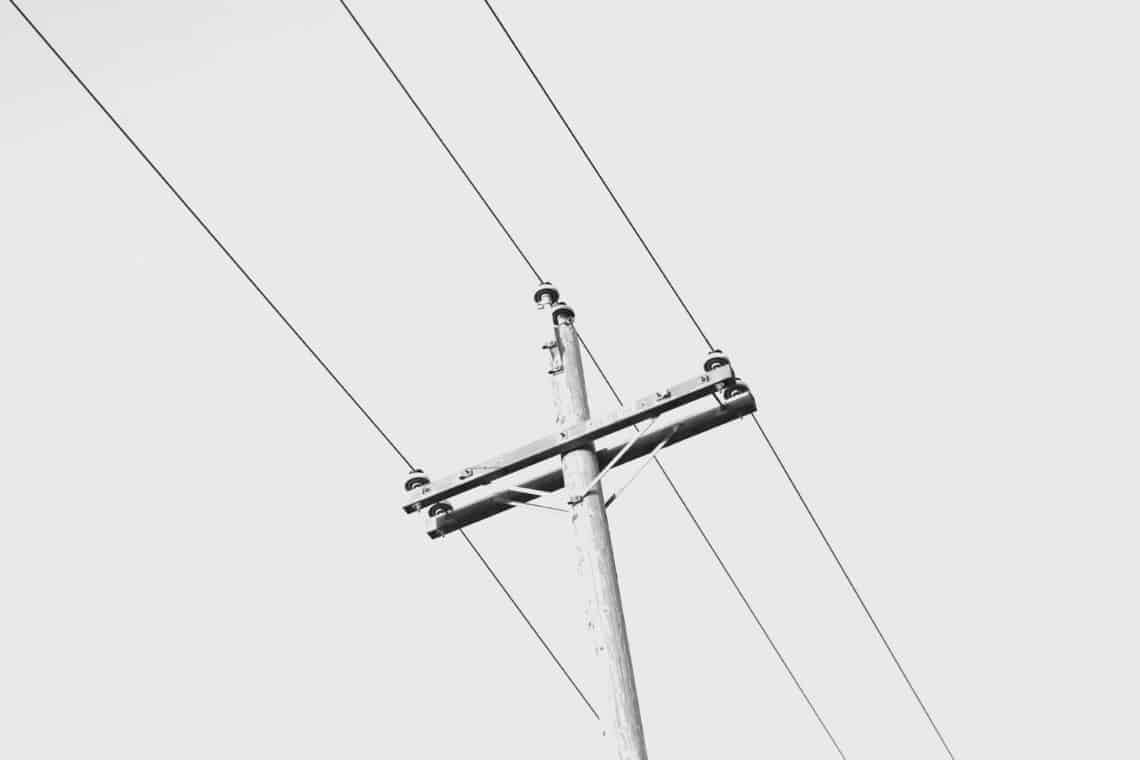 PHOTO by Jeremy Perkins on Unsplash

Internet of Things (IoT) analyst firm Berg Insight said in a new report that the installed base of smart electricity meters in the Asian markets — China, India, Japan and South Korea —will grow at a compound annual growth rate of 7.9% from 613.4 million in 2018 to reach 965.9 million in 2024.

Smart meter penetration among electricity customers in the region is also projected to increase from around 67% in 2018 to 94%t by the end of 2024.

Hence, the research firm anticipates the markets to surpass 1 billion installed smart electricity meters and reach a penetration close to 100% in 2025.

“With China now fully deployed and with the nationwide rollouts in Japan and South Korea well on their way, India is now entering the center stage with some massive installations expected within the coming five years,” commented Levi Ostling, IoT Analyst, Berg Insight, in a news release.

In India, he said a major driver of the increase in deployments is government-owned energy services company EESL, whose demand aggregation and bulk procurement model  is effectively addressing the cost issue of smart metering investments.

So far, he said EESL has procured 10 million smart meters to be deployed for utilities across India.

The country is also open to international vendors, “despite intense price competition and the introduction of a national smart meter standard in 2015.”

“With a preference for NB-IoT-ready meters already emerging in the market, the uptake of smart meters with cellular LPWA connectivity is expected to see a sharp increase as soon as the relevant network infrastructure is in place,” Berg Insight said.