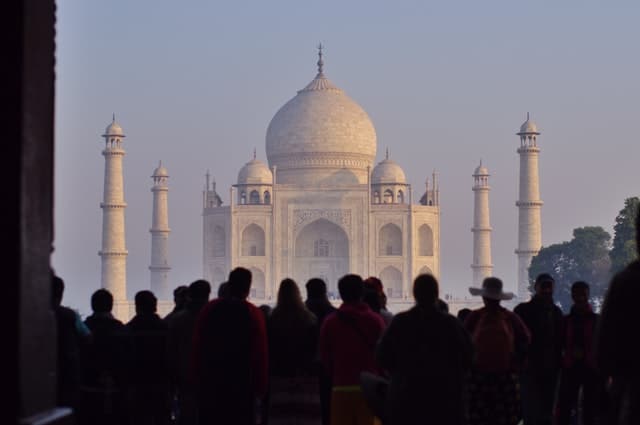 After introducing the Digital India Programme in 2015, the government of India is setting its sights on developing its software industry to leverage advanced technologies like artificial intelligence, blockchain, and the internet of things (IoT).

On March 1, the Ministry of Electronics and Information Technology (MeitY), the agency responsible for IT policy, strategy, and the development of the electronics industry, released a copy of the National Policy on Software Products recently approved by the Cabinet.

The policy acknowledged that the software industry in India is one of the largest organized sector employers, generating nearly 14 million direct and indirect jobs. It is also estimated that the industry can contribute up to US$350 billion or over 10 percent of India’s GDP by 2025.

“India’s IT industry is predominantly a service-led industry. There is tremendous scope for Indian software products to build upon the strength of the Indian IT industry, and the innovative and technological capabilities in the country,” the policy stated.

“The National Policy on Software Product (NPSP) is the first significant step towards achieving this goal. The policy aims to develop India as the global software product hub, driven by innovation, improved commercialization, sustainable Intellectual property (IP), promoting technology startups and specialized skill sets, for development of the sector based on ICT,” the policy noted.

Among the goals is to nurture 10,000 technology startups in the software product industry, including around a thousand startups in Tier-II and Tier-III towns and cities to, directly and indirectly, employ 3.5 million people by 2025.

The goals is to nurture 10,000 technology startups in the software product industry to, directly and indirectly, employ 3.5 million people by 2025.

The plan calls for leveraging new and emerging technologies like AI, blockchain and IoT “to the maximum advantage across sectors of the economy,” which requires higher levels of innovation.

“The value addition that will so occur will boost the growth rate of each of the sectors by the realization of the immense potential therein, that is largely yet to be exploited to the fullest,” the policy stated.

The National Association of Software and Services Companies (NASSCOM), the apex body for the US$154-billion IT-BPM industry in India, welcomed the move, saying that it is a positive step towards empowering India to become a global software products hub.

“The policy recommendations are aligned to NASSCOM’s suggestions on sectorial software product development clusters, talent accelerator programs, and the initiative to the nurturing of software products startups under TIDE 2.0 and NGIS,” NASSCOM said in a statement.

“Today, there is increased convergence of hardware and software, which is creating a new segment in product innovation, and we hope that the government will take cognizance of this trend and will align its initiatives,” it added.

NASSCOM also said it hopes that the policy will drive the creation of at least 30 product-driven companies from India by 2025.

A study on the IoT landscape published by Deloitte and NASSCOM in May 2017 showed that India is a rapidly growing hub for IoT solutions. The current size of the IoT market locally is around US$1.3 billion, but by 2020, this is expected to balloon to US$ 9billion, with 1.9 billion installed units.

The current size of the IoT market in India is around US$1.3 billion, but by 2020, this is expected to balloon to US$ 9billion, with 1.9 billion installed units.

The study likewise noted that there are about 120 IoT organizations across the country, comprising 60 to 65 percent of startups. Since 2014, these startups have received approximately US$60 million in funding from investors.

"The Indian IoT ecosystem is rapidly expanding, owing to the demand for both industrial and consumer IoT applications," the study noted.