Hybrid Industrial Cloud Adoption by Manufacturers to Double by 2023 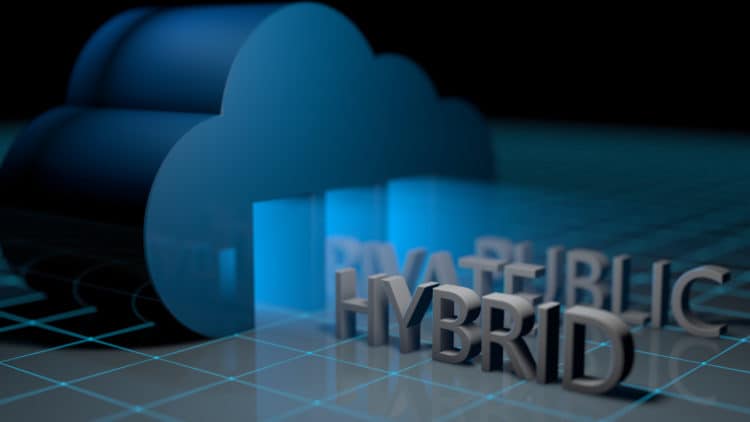 ABI Research’s Industrial Cloud report revealed that the virtualization of business-critical infrastructure is transforming the production and distribution of goods and services throughout the supply chain as industrial organizations shift focus from private to public and ultimately hybrid cloud deployments that connect and integrate on-premise resources with cloud resources.

The researcher forecasts hybrid industrial cloud adoption will more than double over the next five years at a respectable 21.1% CAGR.

“Manufacturing and industrial organizations were not born from the same digital core as the people they employ or the products they produce,” said Ryan Martin, Principal Analyst at ABI Research.

“But they also harness some of the greatest potential thanks to massive amounts of untapped plant and process log data. And this is exactly what companies like Amazon, Microsoft, and IBM are after. Harvested with the right analytical tools and guidance, these data streams can deliver value greater than the sum of their parts.”

The factory floor’s historical predisposition toward on-premise solutions has been supplanted by a campus-led approach underscored by a more recent push to connect HMI, SCADA, and control networks to higher-level enterprise systems, as well as the cloud. However, getting to the point where all these moving pieces come together in a real-world, production environment can be messy. Many Operational Technology (OT) devices come up short in key areas such as interoperability and security due to the prevalence of proprietary protocols in the legacy M2M market that the IoT grew out of.

Martin added that most OT systems depend on infrastructure with lifetimes measured in decades, while IT systems can be upgraded frequently at little or no cost.

"As a result, industrial and manufacturing markets typically employ a staged technology integration strategy that favors suppliers whose hardware, software, and services can be acquired incrementally, with minimal disruption to existing operations. Companies like GE refer to this as ‘minimum viable change’," he concluded.