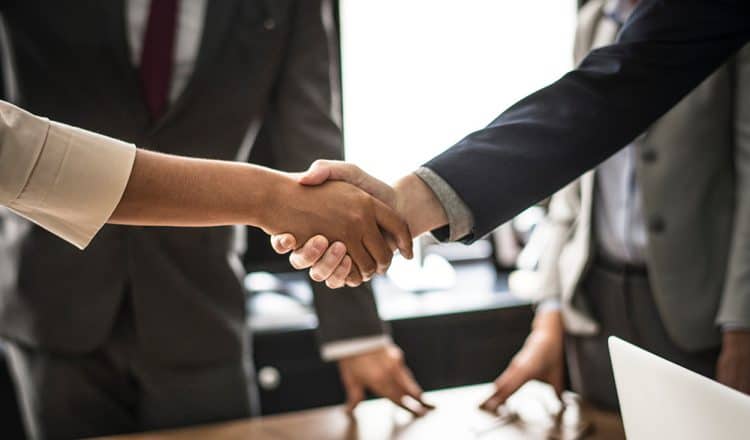 Sentryo, which develops and provides cybersecurity and situation awareness solutions to industrial networks and the internet of things, was founded in 2014 and headquartered in Lyon, France.

It has raised a total of €12 million in funding over three rounds, according to data from Crunchbase. Their latest funding was raised on December 3, 2018 from a Series A round amounting to €10 million.

In a corporate blog post, Rob Salvagno, Vice President, Corporate Development and Cisco Investments, said that the acquisition is expected to close before the end of Cisco’s Q1 Fiscal Year 2020 (October 26, 2019).

“By combining Cisco’s intent-based network architecture with Sentryo’s capabilities, its customers can capture IoT benefits, manage networks and devices at scale, enable collaboration across IT and OT departments, and better protect their assets and data,” he said.

Prior to the acquisition, Salvagno said the two companies already had the opportunity to work together.

“We have incorporated Sentryo’s Edge Sensor and our industrial networking hardware with Cisco’s IOx application framework,” he said.

“We believe that connectivity is foundational to IoT projects and by unleashing the power of the network we can dramatically improve operational efficiencies and uncover new business opportunities,” he added.