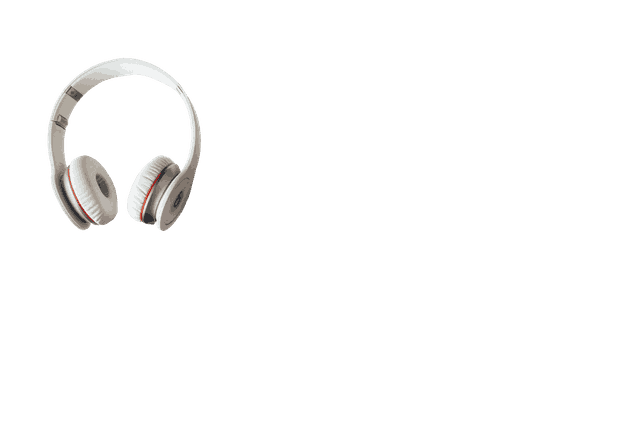 PHOTO by PublicDomainPNG from Pexels

China Mobile has reported a 140.7 percent jump in internet of things (IoT) smart connections in 2018 — a net addition of 322 million in a year's time, boosting the total number of IoT connections to 551 million by yearend from 229 million in 2017.

The country's largest mobile operator also said in its 2018 annual financial results announced Thursday that in some provinces and cities across China, "the number of machine-to-machine connections has exceeded that of human-to-human connections."

As the rest of the world awaits the rollout of 5G, China Mobile also sees 2019 as the starting point of its march to what it calls "big connectivity" goals. Specifically, it said it is eyeing  two billion connections and favorable growth in telecommunications services revenue in the coming years.

It cautioned, however, that the lofty targets are "based on the assumption that there will be no unexpected changes to the regulatory environment in 2019."

Despite posting slower net profit growth in 2018, or an operating revenue of RMB736.8 billion for the 2018 financial year, up by just 1.8 percent, compared to 2017, the company said the total number of connections reached 1.633 billion. Of this number, 925 million were mobile connections.

But the number of wireline broadband connections also leapt to 157 million.

In 2018, China Mobile also reported rapid growth in data traffic, with 4G customer net addition and data traffic increasing to about 50 percent in the fourth quarter of 2018.

"The total number of 4G customers reached 713 million in 2018, among whom 380 million were VoLTE (Voice over LTE) customers," the company said.

Meanwhile, the number of household broadband customers increased by 37.42 million during the reporting period, now totalling 147 million and accounted for a market share of 41.5 percent.

On the corporate side, the company disclosed that enterprise customers increased to 7.18 million, or year-on-year growth of 19.2 percent, bringing a 2.2 percentage point increase to the revenue market share in corporate telecommunications and informatization services, which stood at 38.5 percent.

"In order to grow our business by extending into verticals, we stepped up our business development efforts across major markets, broadening our one-stop service offering. In 2018, we had 11 industry applications that generated individual annual revenue of more than RMB100 million," China Mobile said in the earnings release.

The company's financial report came on the heels of a report released by GSMA, an organization that represents the interests of mobile operators worldwide, showing that China's mobile ecosystem added RMB5.2 trillion ($750 billion) in value to the economy in 2018, or 5.5 percent of the country's GDP.

Mats Granryd, Director General of the GSMA, said in the report that after spending billions over the last decade deploying 4G networks, Chinese mobile operators are now set "to invest a further RMB401 billion ($58 billion) over the next two years to prepare for and begin 5G rollouts."