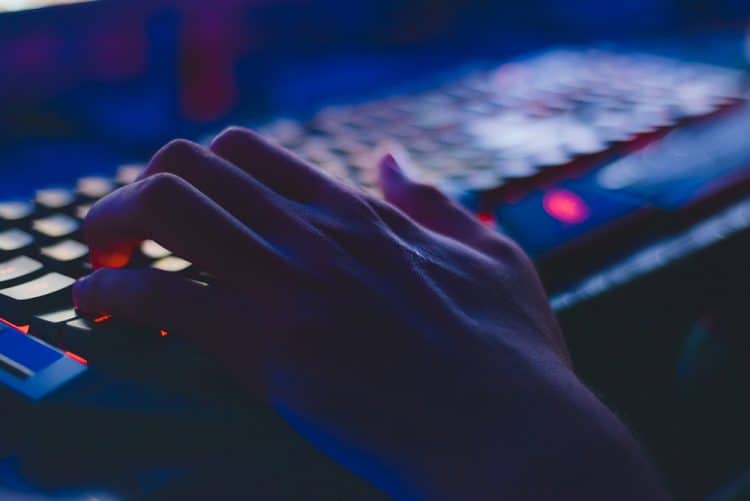 PHOTO by Soumil Kumar from Pexels

Can someone stop the bots?

A botnet is a system of computers that can be infected with malicious software and controlled by a single computer for doing things like stealing bank account information and shuttering websites.

The Finnish telecommunications company has warned that malware threats against IoT devices could get worse as consumer adoption of internet-connected devices such as smart home security monitoring system grows.

This will be exacerbated by new 5G capabilities — including extreme broadband, ultra-low latency connectivity, and massive networking.

"Cybercriminals are switching gears from the traditional computer and smartphone ecosystems and now targeting the growing number of vulnerable IoT devices that are being deployed,” said Kevin McNamee, director of Nokia's Threat Intelligence Lab and lead author of the report.

In 2018, he said IoT bots made up 16 percent of infected devices in CSP networks, up significantly from the 3.5 percent observed in 2017.

However, there are thousands more of connected gadgets IoT device manufacturers want to move from production to market.

"Cybercriminals have increasingly smart tools to scan for and to quickly exploit vulnerable devices, and they have new tools for spreading their malware and bypassing firewalls. If a vulnerable device is deployed on the internet, it will be exploited in a matter of minutes," McNamee said.

Since the sale of its mobile device business to Microsoft in September 2013, Nokia has focused on its mobile network equipment business. It has since re-entered the consumer electronics business, with HMD Global becoming the exclusive manufacturer of Nokia-branded phones and tablets outside Japan.

The Finnish company has also started working on 5G networks.

In its 3Q earnings report, it said that while it expects a 1 to 3 percent decline in the market for its network business in 2018, it sees customer demand for 5G, with commercial 5G network deployments expected to begin near the end of 2018.