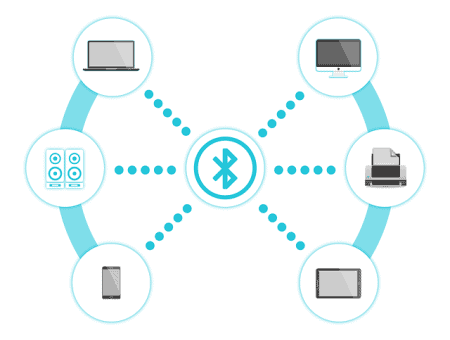 Image by 200 Degrees from Pixabay

Serious security vulnerabilities have been found in  Bluetooth Core and Mesh Profile Specifications, which allow hackers to impersonate legitimate devices and carry on Man-in-the-Middle(MITM) attacks.

Both the Bluetooth Core and Mesh specifications define the technical and policy requirements for devices that want to operate over Bluetooth connections.

Depending on the vulnerability exploited, a successful attack could lead to impersonation attack, AuthValue disclosure or man-in-the-middle attack.

“Devices supporting the Bluetooth Core and Mesh Specifications are vulnerable to impersonation attacks and AuthValue disclosure that could allow an attacker to impersonate a legitimate device during pairing,” said an advisory from the Carnegie Mellon University CERT Coordination Center.

An attacker within wireless range of the vulnerable Bluetooth devices could use a specially crafted device to exploit the vulnerabilities.

A spokesman from Cradlepoint told FutureIoT: "Cradlepoint was notified of the BLE vulnerabilities prior to public disclosure. We have a production release of our NetCloud OS code available (NCOS version 7.21.40) that fixes the cited issues. As a result, we consider this security vulnerability remediated.”

Companies are advised to install the latest recommended updates from manufacturers into their Bluetooth devices..

Researchers have discovered the following security flaws in the Bluetooth Core and Mesh specifications:

A successful attack requires the attacking device to be within wireless range of a vulnerable device supporting BR/EDR Legacy Pairing that is Connectable and Bondable. Devices supporting the Bluetooth Core Specification versions 1.0B through 5.2 are affected by this vulnerability.

For this attack to be successful, an attacking device needs to be within wireless range of a Mesh Provisioner and either spoof the identity of a device being provisioned over the air or be directly provisioned onto a subnet controlled by the provisioner.