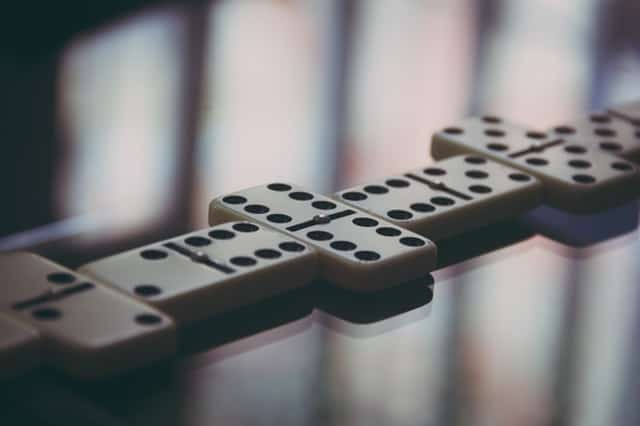 PHOTO by César Gaviria from Pexels

As the IT industry awaits regulation that will strengthen measures to secure the Internet of Things (IoT), digital security provider Gemalto said in a report that blockchain is emerging as a potential technology for securing IoT devices.

“Adoption of blockchain has doubled from 9 percent  to 19 percent in the last 12 months. What's more, a quarter (23 percent) of respondents believe that blockchain technology would be an ideal solution to use for securing IoT devices, with 91 percent of organizations that don't currently use the technology are likely to consider it in the future,” it said.

Blockchain is a system of keeping a record of all data exchanges, which is deemed secure because it is resistant to modification or alteration.

Gemalto’s statement on blockchain came on the heels of a survey it conducted with 950 IT and business decision makers globally, which reveals that only around half (48 percent) of businesses can detect if any of their IoT devices suffers a breach.

Nevertheless, the poll revealed that more corporate spending on protection has grown from 11 percent of IoT budget in 2017 to 13 percent in 2018.

“Nearly all (90 percent) also believe that it security a big consideration for customers; and almost three times as many now see IoT security as an ethical responsibility (14 percent), compared to a year ago (4 percent),” the State of IoT Security report noted.

The poll also shows that as blockchain technology finds its place in securing IoT devices, businesses continue to employ other methods to protect themselves against cybercriminals.

The majority (71 percent) encrypt their data, while password protection (66 percent) and two factor authentication (38 percent) remain prominent, according to Gemalto.

"Businesses are clearly feeling the pressure of protecting the growing amount of data they collect and store. But while it's positive they are attempting to address that by investing in more security, such as blockchain, they need direct guidance to ensure they're not leaving themselves exposed,” said Jason Hart, CTO, Data Protection at Gemalto.

“In order to get this, businesses need to be putting more pressure on the government to act, as it is them that will be hit if they suffer a breach," he added.