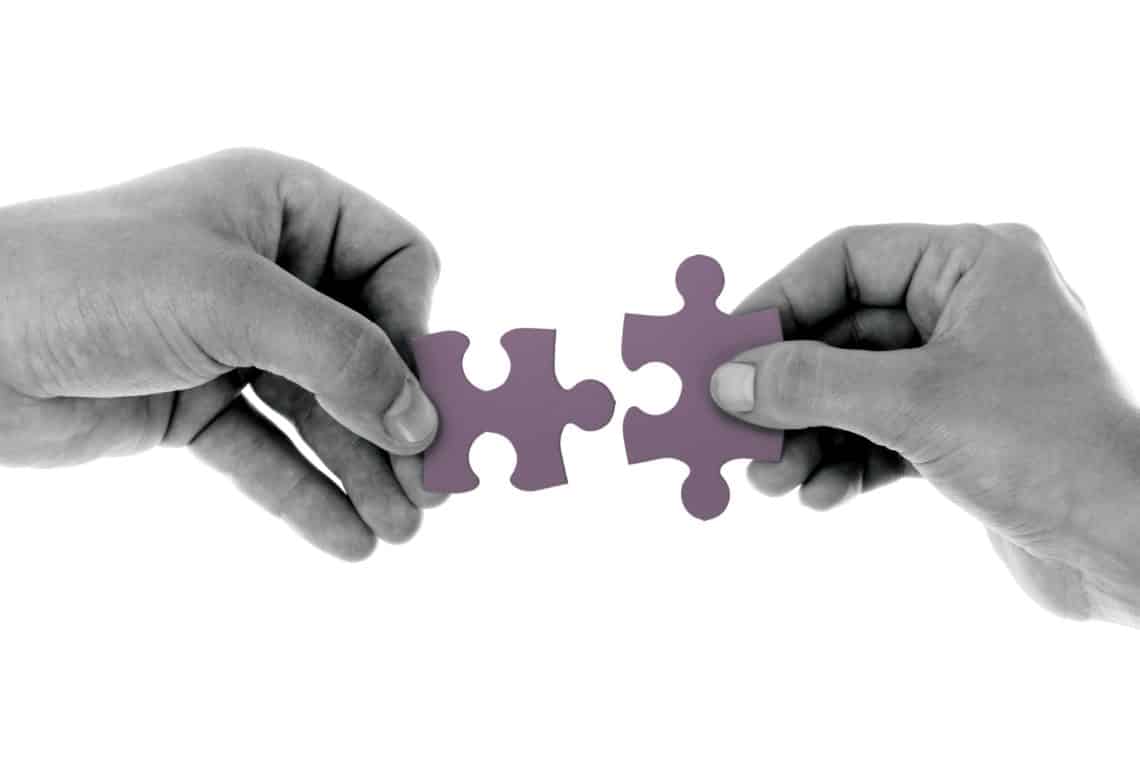 One year after Microsoft announced a $5-billion investment in the Internet of Things (IoT), it has unveiled a significant move in its strategy for connected devices — the acquisition of Express Logic, a San Diego-based developer of real-time operating systems (RTOS) and middleware products for embedded IoT applications.

Sam George, Microsoft’s Director, Azure IoT, wrote in a company blog post that with the acquisition, Microsoft is hopeful that it will be able to “unlock access to billions of new connected endpoints.”

Express Logic’s ThreadX RTOS has over 6.2 billion deployments, according to VDC Research.

George said this popularity is driven by the demand for technology to support resource-constrained environments, including manufacturers that build products – from low capacity sensors like light bulbs and temperature gauges to air conditioners, medical devices, and network appliances.

The companies did not disclose the financial details of the acquisition.

William E. Lamie, CEO of Express Logic, said in his letter to customers that with the acquisition, its engineering staff will join Microsoft to complement its existing premier security offering in the microcontroller space.

“We look forward to continuing our efforts to help simplify embedded IoT development,” he said.

Founded in 1996, the company has been developing industrial grade products for 23 years. In choosing an established IoT player, Microsoft has made clear that it is serious in its commitment to pour resources to research and innovation in IoT and in what it believes would ultimately evolve to be the new intelligent edge.

George disclosed that Express Logic’s ThreadX RTOS would be available as an option for real-time processing requirements on an Azure Sphere device and also enable ThreadX-powered devices to connect to Azure IoT Edge devices when the IoT solution calls for edge computing capabilities.

“While we recommend Azure Sphere for customers’ most secured connections to the cloud, where Azure Sphere isn’t possible in highly constrained devices, we recommend Express Logic’s ThreadX RTOS over other RTOS options in the industry because of its additional certifications and out-of-the-box connectivity to Azure IoT Hub,” he explained.

Before acquiring Express Logic, Microsoft has formed partnerships with DJI, SAP, PTC, Qualcomm, and the Carnegie Mellon University for IoT and edge app development, and programs to help drive the next wave of innovation, according to George.