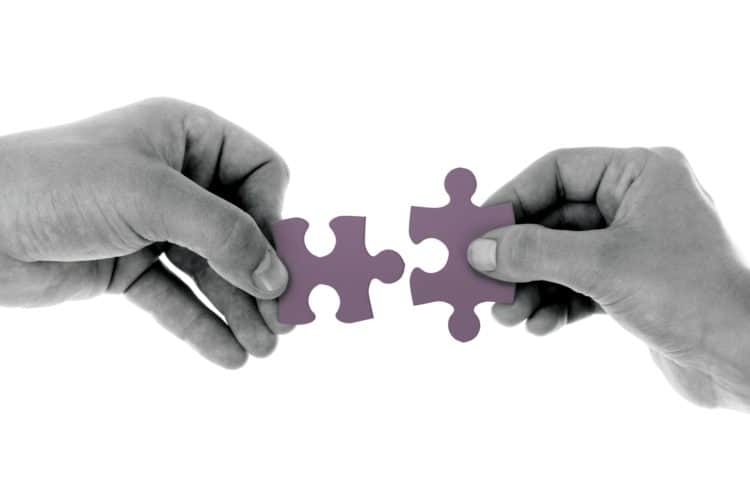 This network is envisioned to enable MVNOs across South America, Central America and the Caribbean to introduce new digital services to enterprises without large upfront investments in their own mobile infrastructure.

“It will act as the foundation for next-generation mobile and Internet of Things (IoT) services in sectors such as retail, utilities, construction, IT and banking,” the partners said.

Using Tata Communications MOVE platform, Antel’s mobile virtual network operator (MVNO) partners can bring their own mobile network access agreements across Central and South America as well as the Caribbean, or work with Antel as the enabler for mobile wholesale access.

Antel and Tata Communications said in a news release that the South American IoT market is projected to reach $19.4 billion by 2023 and this growth is fuelled by increasingly pervasive Internet connectivity in the region.

Moreover, it said in some countries, there are government efforts to make it easier and more cost-effective for MVNO startups to get off the ground, to expedite IoT deployments, and to developing digital networks and smart cities.

“From banking to consumer triple-play and connected car services, mobility and IoT are breaking down barriers to business growth on a regional and global scale,” said Anthony Bartolo, Chief Product Officer, Tata Communications.

“Yet, all too often businesses’ digital transformation ambitions are being constrained by the inherently local nature of mobile networking, marred by complex roaming agreements and patchy, unreliable connectivity in different countries,” he added.

With Tata’s MOVE  platform, the partners are looking forward to unlocking mobility and IoT innovation in South America, Central America, and the Caribbean.

Antel currently provides Internet connectivity to a total of 78 percent of households across the country with more than 68 percent of those having fiber optic access. It was the first company in Latin America to provide customers with LTE technology and holds third place in terms of mobile broadband speed in the Americas.