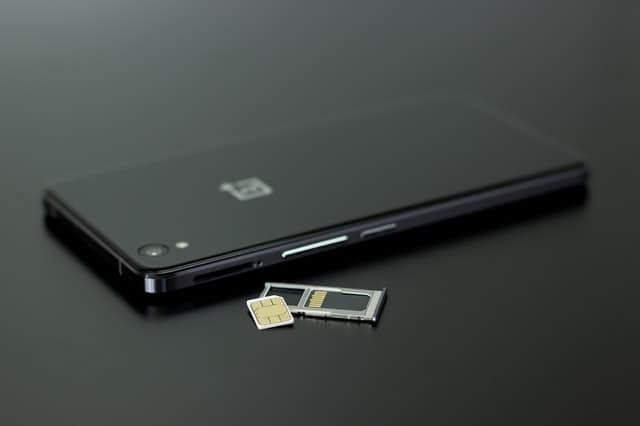 PHOTO by Silvie Lindemann from Pexels

China’s state-owned telecommunications operator China Unicom has announced that it is expanding the pilot of its eSIM business nationwide.

The  announcement made at a company event in Beijing last March 29, came after e-Sim trials in seven cities started in November 2017.

As the first operator to launch eSIM business in mainland China, China Unicom has built the world's first eSIM management platform and has developed the only eSIM e-Cert service system in the Chinese market.

In March 2018, the company announced a cooperation agreement with Apple to support iWatch3 and iWatch4 in the seven cities.

The eSim or electronic SIM card (also called embedded Universal Circuit Card) is an integrated SIM chip embedded in a device. Unlike the ordinary SIM card it need not be removed from the device and operators can update the information anytime. In machine-to-machine (M2M) devices such as smart meters or sensors, this is particularly useful as there is no need to change SIM cards over time.

A report released by GSMA this year highlighted why eSIM adoption is crucial to driving the internet of things (IoT) market developments in China in the next five years.

The report cited, for one, that “the explosion of the IoT market provides significant room for growth in the cellular IoT space and, within it, eSIM adoption.”

The report likewise noted that “China is both the largest IoT market in the world by number of licensed cellular IoT connections and a major supplier of the technologies required to drive developments and growth in IoT, including sensors, microchips, and other components.”

Moreover, many of the IoT components and services developed in Greater China are deployed locally, according to the report.

“Indeed, China’s manufacturing sector is also a major customer for IoT solutions – a trend that is likely to strengthen with the digital transformation of the broader economy, and manufacturing in particular,” it said.

According to China Unicom, while eSIM technology has been initially applied to wearable devices such as smart watches and smart companions, the next step will be electronic products such as the Internet of Vehicles (IoV) and Industrial Internet of Things (IIoT).

The company said that it would focus on both the development of eSIM technology and the eSIM ecosystem with partners.

Its Beijing event was attended by the deputy general manager of China Unicom Group Company as well as executives from partners, including Jingdong Group senior vice president Yan Xiaobing and other leaders from Huawei and Samsung Electronics.

Officially established in January 2009 from the merger of former China Netcom and the former China Unicom, the company has subsidiaries in 31 provinces (autonomous regions and municipalities) across China and many countries around the world.

According to its website, It is the only Chinese telecom operator listed on the stock exchanges of New York, Hong Kong, and Shanghai, and has been a Fortune 500 company for many years — ranked at No. 273 in Fortune 500 in 2018.